Saving 80,000 Gold Coins In The Different World For My Old Age

No Longer A Heroine!

The Story Of An Engaged Couple That Doesn’t Get Along

Into Anime? Join the community. 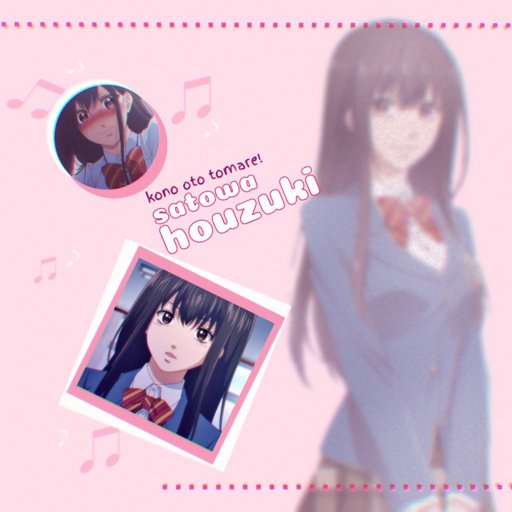 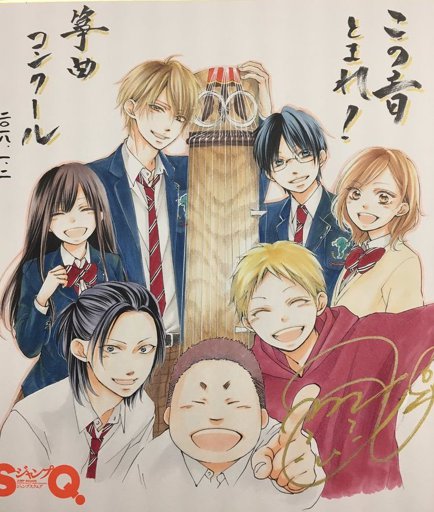 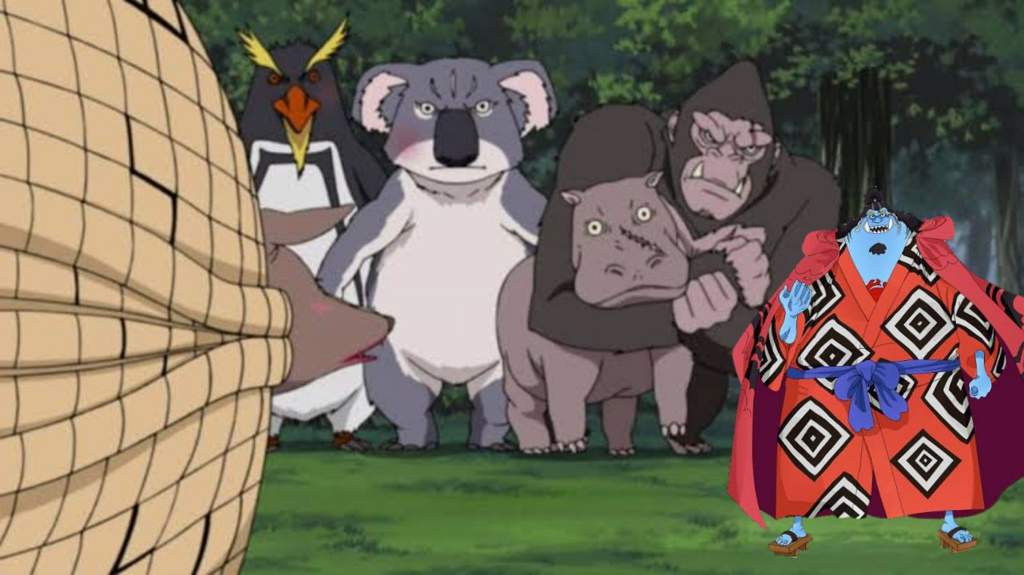 Jinbei: I wonder where Luffy and the others are.. Hey, you bunch over there, have you seen my crewmates? 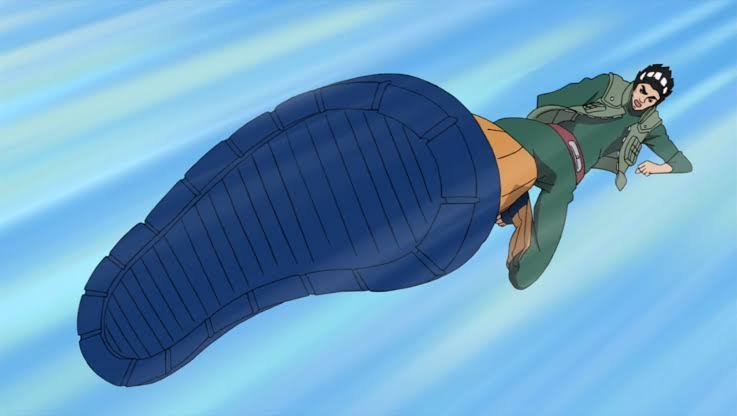 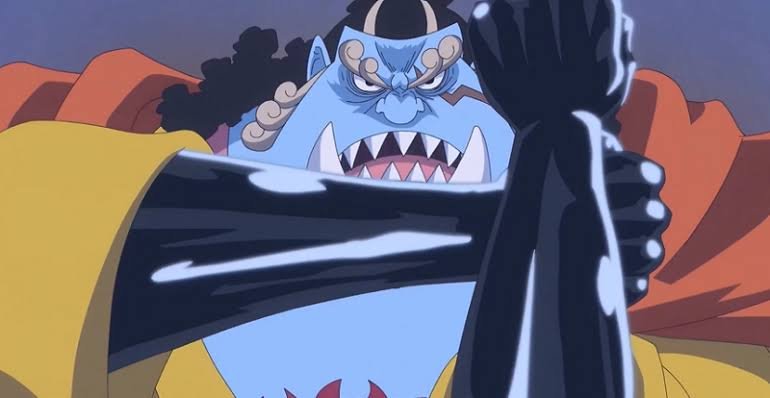 Jinbei: Who are you?? What was that for??

Guy: Hah! I am the handsome Blue Beast of the Hidden Leaf! You’re a member of Akatsuki, aren’t you??

Jinbei: Akatsuki? Is that a Pirate crew?

Jinbei: No, I have never heard of Akatsuki. I am the Helmsman of the Strawhat Pirates.

Guy: Did you say Pirates? You can’t fool me! You’re definitely that Shark guy from the Akatsuki! Ha!

Jinbei: I told you I don’t know what that Akatsuki thing is that you’re talking about! 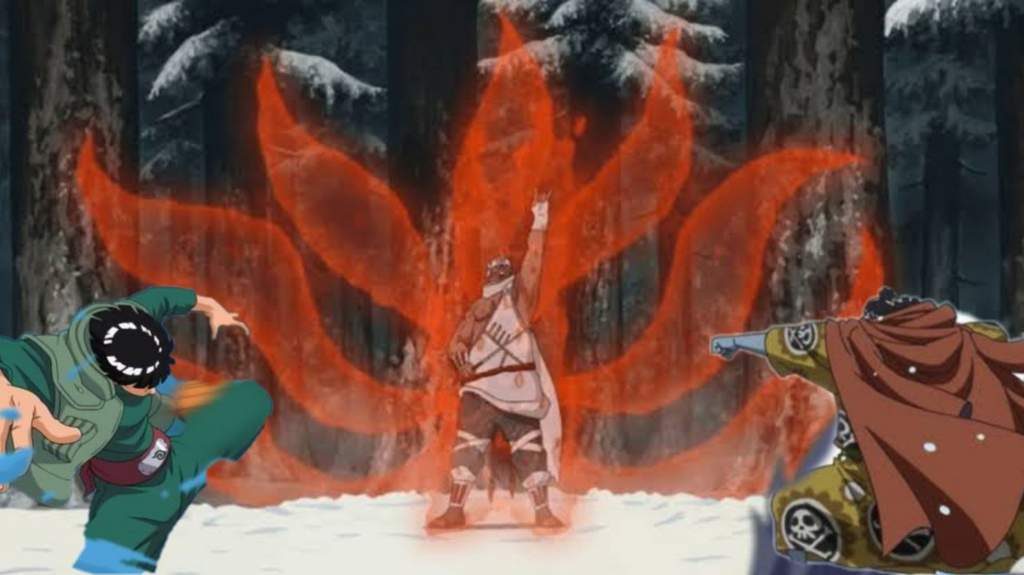 Stop it right there!!

Yo yo! Friends over foes, it’s nothing new! Tell that to your mother, now stop attacking that one dude. Yeah ~~

Yamato: Guy-san, he’s not an enemy!

Jinbei: I kept telling you but you won’t listen!

Yamato: Are you perhaps a companion of Luffy-kun?

Jinbei: So you’ve met them. Yes, I am. Can you bring me to them. We need to get going soon.

Those folks oughta be in the trial of truths! If you wanna go and find them, best be ready to get on an Alabasta Goose! Yo yo

Jinbei: A fall that shows the darkness inside of you? That’s interesting and all, but we really need to get going soon.

To the Fall of Truth where one’s sin truly ascends 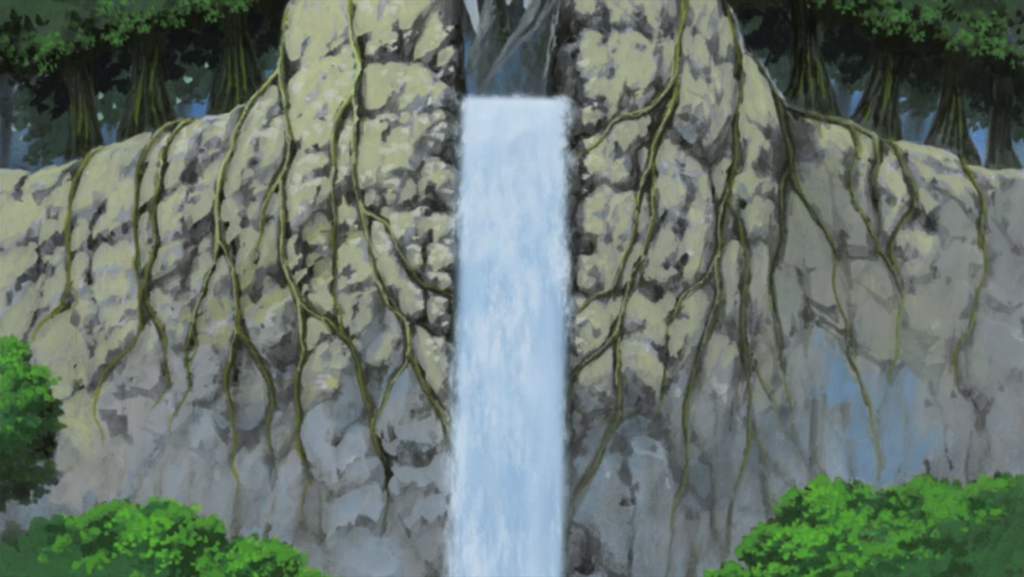 Yamato: Here we are.

Jinbei: Luffy… What are they doing? They’re just standing in front of the water.

Yamato: It may seem like that at first glance, but according to Bee-san they’re all currently fighting their sins right this moment.

Jinbei: Is that so… Oi, Luffy! Usopp! Chopper! Robin! Nami! We have to go!

It’s no use! No matter how hard you scream, to them it will be nothing more than the sound of a gentle scream